The store will not work correctly in the case when cookies are disabled.
Menu
Account
Finance Options Available
Free UK Delivery Over £95
We Can Price Match

Towing With an Electric Vehicle

With more electric and hybrid cars on the road than ever before, and this number being set to grow exponentially into the future there are a lot of questions to answer regarding their capacity to tow. The electric motors and battery power source deliver a driving force which is totally different to the standard petrol or diesel vehicle. Today we are going to take a look at how these differences effect the suitability for an electric vehicle to tow and their limitations with the current electric vehicle technology.

Can You Tow with an Electric Vehicle?

The general answer here is ‘yes’, electric vehicles have the capacity to tow a load behind them. In fact, theoretically an electric vehicle is far better suited to towing than a petrol or diesel vehicle due to the instant torque delivered by the electric motors. But unfortunately, there is far more to towing than just torque.

Though most electric cars are capable of towing there are very few which have been type-approved to tow things. This means during the testing of the car to ensure it is safe to be registered and driven on the road, the manufacturers have not sought to get approval from European authorities to declare they are fit for towing purposes. This of course doesn’t necessarily mean they aren’t fit to tow – but in the same token, if your car is not approved to tow it shouldn’t be used to do so.

Why Aren’t Many Electric Cars Approved to Tow?

The short answer to this is that electric cars have just not been designed to tow. Most electric cars have been designed to be as efficient as possible to get the maximum performance and range out of them. If you factor towing into their design, the efficiency of the vehicle becomes massively reduce and the range of the vehicle takes a massive hit so suddenly the vehicle becomes a lot less appealing to the customer. A reduction in range in a petrol or diesel vehicle just means you will need more frequent stops at a petrol station, whereas in an electric vehicle recharging your battery can mean you are off the road for a substantial amount of time.

An electric vehicle is ideal for driving round a city but adding the extra weight of something in tow – not so great. An electric car alone is also usually heavier than its petrol equivalent due to the batteries, for example the Volkswagen Golf is around 300kg lighter than something like the Nissan Leaf – which of course gives the Nissan a disadvantage when it comes to towing. 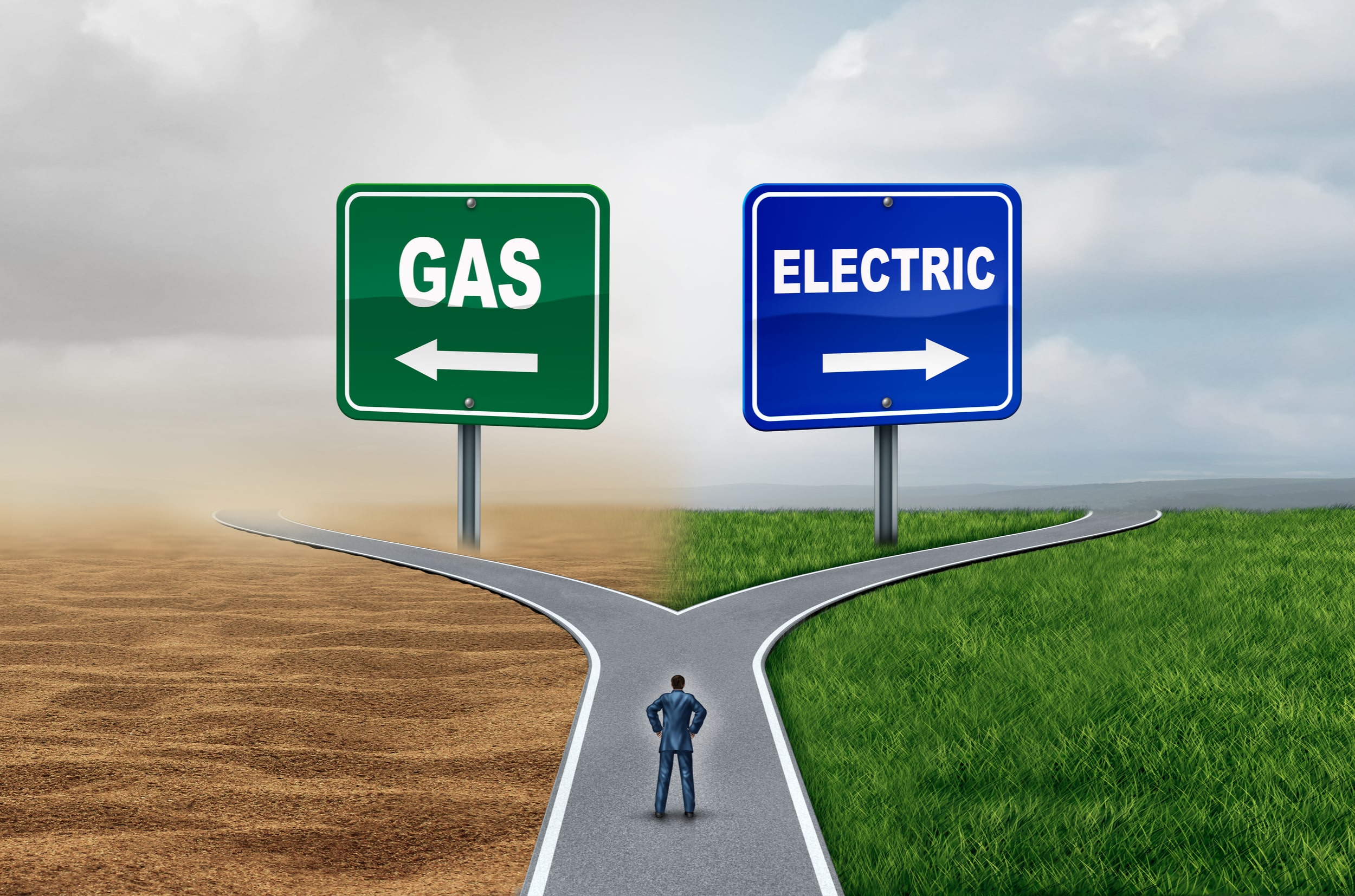 Of course, when towing it isn’t just a case of how much power you have or how far your fuel supply will get you. You also have to consider the handling performance of the vehicle. This includes suspension, brakes, and steering. As we just mentioned a typical electric car can be substantially heavier than a petrol car, now this can be a benefit in terms of potential to tow heavier loads due to the car being more grounded – but this will inevitably reduce performance and range even further. The excess weight also means the suspension of an electric car is under a higher amount of strain, which will only increase when you are towing.

In order to increase the range of an electric vehicle as much as possible, most of them have regenerative braking systems. This means when you start braking, the kinetic energy from the car is transferred into electric energy to recharge the batteries. Sometimes just taking your foot off the accelerator will cause a slight braking effect due to this system, and if you are not prepared for this it can have an unwanted effect on the thing you are towing and might cause it to sway or snake behind your vehicle.

Though electric cars are becoming a more and more common sight and outperform fossil fuel powered vehicles in multiple ways, we are still to see electric cars which can match the practicality of petrol and diesel cars in the towing scene. Cars such as the Tesla Model X are close to meeting the towing performance needed to make electric towing practical, however the hefty price tag along with the limited range still leave it a less practical option as of yet. 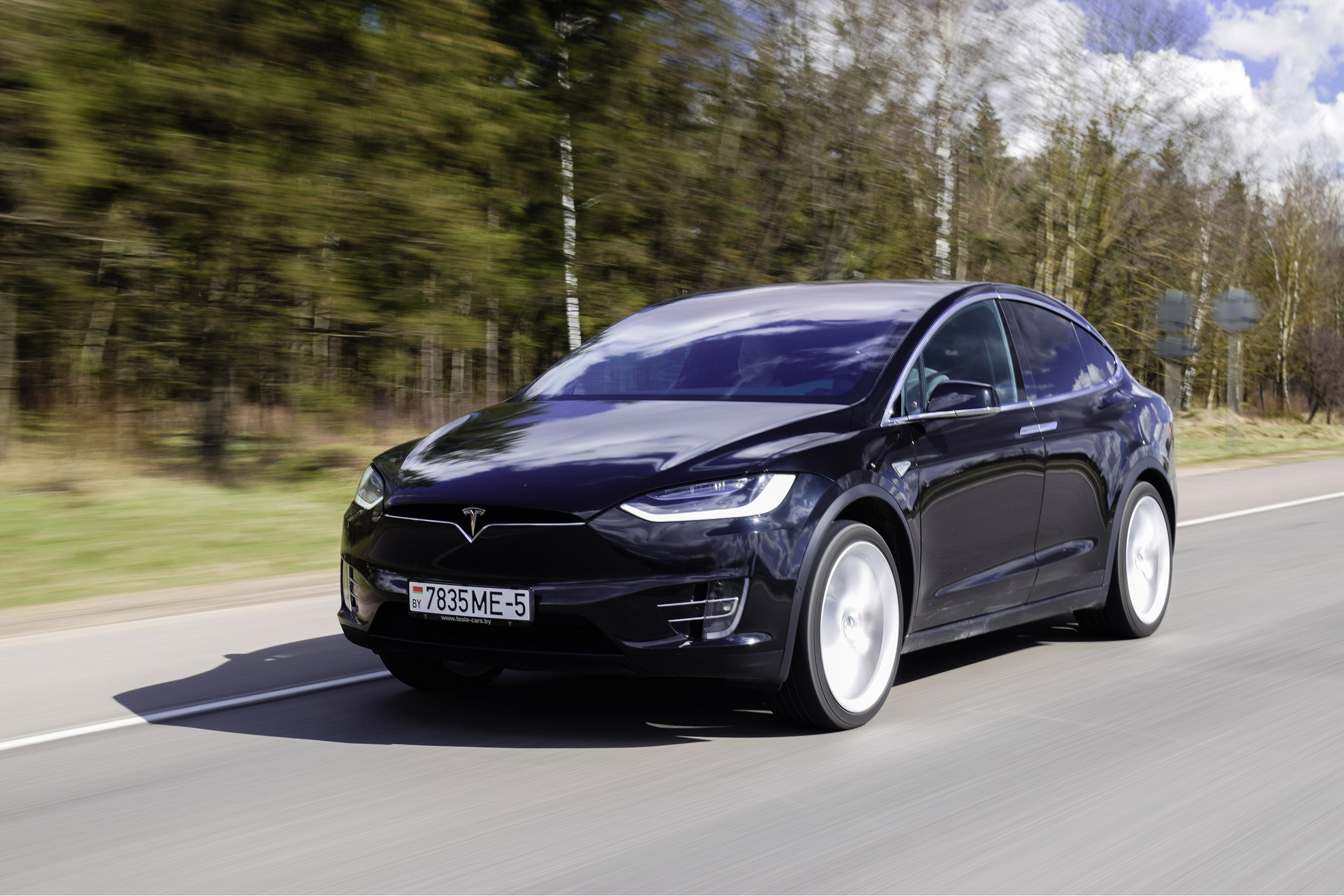 If you are considering towing with your electric vehicle, it is important to ensure it has been pre-approved to tow. Ignoring this and towing when it is not approved could result in voiding your warranty and possibly your insurance, meaning you could be left with a large penalty if you are involved in a collision or pulled over by the police while you are towing! No towing approval means manufacturers do not known how the vehicle will perform when towing, which could make it dangerous for both you and those around you on the road.

The Camping Roadmap Out of Lockdown February 25, 2021

Motorhoming With Merton And Webster August 4, 2021

Compare Products
Compare
Clear All
You have no items to compare.
Choose sharing option
×