The store will not work correctly in the case when cookies are disabled.
Menu
Account
Finance Options Available
Free UK Delivery Over £95
We Can Price Match

New Laws for Towing a Caravan in the UK

Did you know the rules regarding towing a caravan or a trailer in the UK are changing? Depending on when your licence was issued these new towing laws may or may not affect you. So read on to make sure you are always legal when you have your caravan in tow.

For Licences Issued Before 1st January 1997

If you had your licence issued before 1st January 1997, these new changes will not affect you. The law states that people who fall into this category will continue to be allowed to drive a vehicle/caravan combination up to a maximum combined weight of 8,250kg maximum authorised mass (MAM). If you have had your licence issued before 1st January 1997 you are also allowed to drive a minibus with a caravan that weighs over 750kg, MAM.

Note: MAM is the maximum loaded weight for the vehicle.

Those in this category have previously been able to drive the following:

For you to tow anything heavier than the above you would have had to take a car and caravan/trailer driving test to gain the appropriate qualification.

For Licences Issued After 19th January 2013

Those who gained their car driving licence after 19th January 2013 have previously been able to drive the following combinations.

To tow anything exceeding the above you would have had to take a car and caravan/trailer driving test to qualify.

What Happens When the New Laws are in Place?

The new laws are a simplification of the rules regarding towing caravans and trailers. Once in place, those who passed their car driving test after the 1st January 1997 will now be allowed to tow a caravan or trailer by a vehicle, as long as the total combined vehicle weight does not exceed 3,500kg, MAM.

For all of those who are affected by these changes, the DVLA will automatically update your licence record – so there is nothing you need to do! When you receive a new licence photocard you will see there is a new BE category endorsement (if you have previously taken a towing test you will already have this). For those who passed their car driving test before 1st January 1997, there will be no changes to your licence - you will continue to be allowed to tow the same caravan/trailer combination. For more information on this visit the government website here. 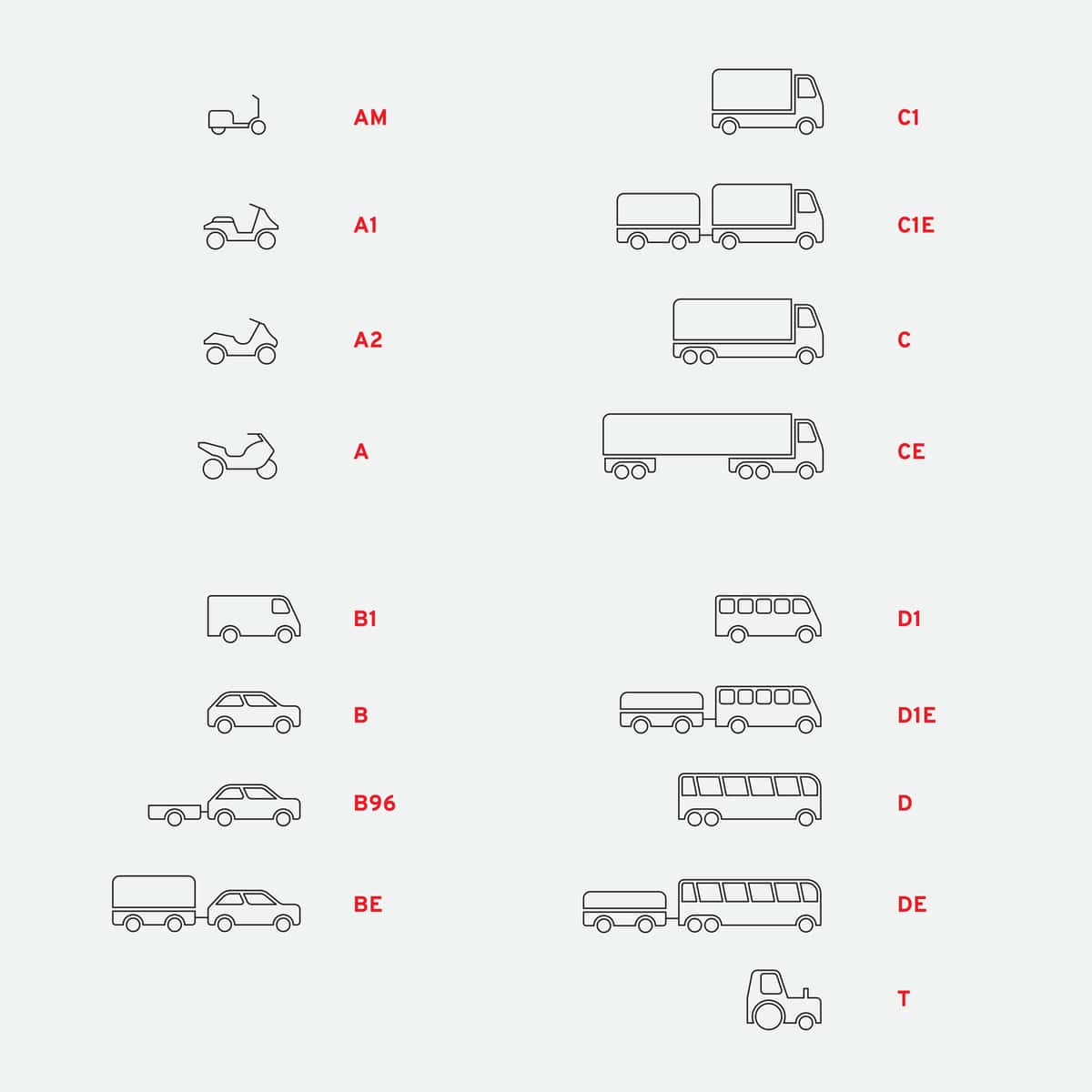 If You’re New to Towing

We would always encourage those who have no towing experience to get towing lessons – even though it is now not necessary. Driving can be completely different when you have a caravan in tow, so gaining some experience with a qualified instructor can help when it comes to towing your caravan on the road.

You should take some time to review the National Standard For Driving Cars & Light Vans as this sets out a range of skill sets and knowledge you should have before taking your caravan on the road.

The Camping Roadmap Out of Lockdown February 25, 2021

Motorhoming With Merton And Webster August 4, 2021

Compare Products
Compare
Clear All
You have no items to compare.
Choose sharing option
×